Tucked away in the middle of the Nevada desert, Alkali Flat Hot Springs is what’s left of a glorious spa from the 1930s. It’s now surrounded by BLM land on relatively untouched private property. Take a stop by and choose between two separate tubs for a dip in the restorative springs.

Alkali Flat Hot Springs is located in the abandoned ghost town of Alkali. Back in the early 1900s, the area, along with the nearby town of Goldfield, was bustling, growing exponentially during the gold rush. People of all kinds flooded the area in hopes of finding gold. During the rush’s peak, a couple named Geni and Joe Guisti opened up a spa around the hot springs.

They created a facility with dining rooms, a dance hall, and a large indoor pool. The hot springs were a popular spot for dancing and relaxation, however, when the gold rush died down, the town became virtually abandoned. With a steady crowd, visitors can still see remnants of a few buildings.

At Alkali Flat Hot Springs, there are two primitive, rock-lined tubs that are large enough to fit around 3 people. Each measuring about 3 feet deep with varying temperatures, one tub is usually a little warmer, though they hover between 100-105° F. The water is murky and rich in lithium, known for helping people relax.

Easy to access, getting in and out of the water is simple thanks to the concrete deck that’s adjacent to the pools. Being clothing-optional, visitors can enjoy these springs in their birthday suit, however, keep in mind others may also be participating in this style of soaking, so mind your eyes.

While you’re relaxing in the water, keep your eyes out for wild burros and/or horses. Many visitors report seeing one or both of these majestic mammals while they’re hanging out. Due to the springs being populated by wildlife, dogs are not allowed in the area.

If you need a place to stay, you can camp on the BLM land nearby. Make sure you are off the private property that directly surrounds the springs when you choose a place to camp. There are no bathrooms and you’re expected to remove all of your belongings when you leave.

Alkali Flat is fairly easy to find, being a three-hour drive from Vegas. You can either search for the springs on your GPS or use the coordinates. If you have a moment, stop by and dip into one of Alkali Flat Hot Springs’ pools! You might be able to picture what life at the beginning of the 20th century on the western front would have been like while you relax in the steamy waters. 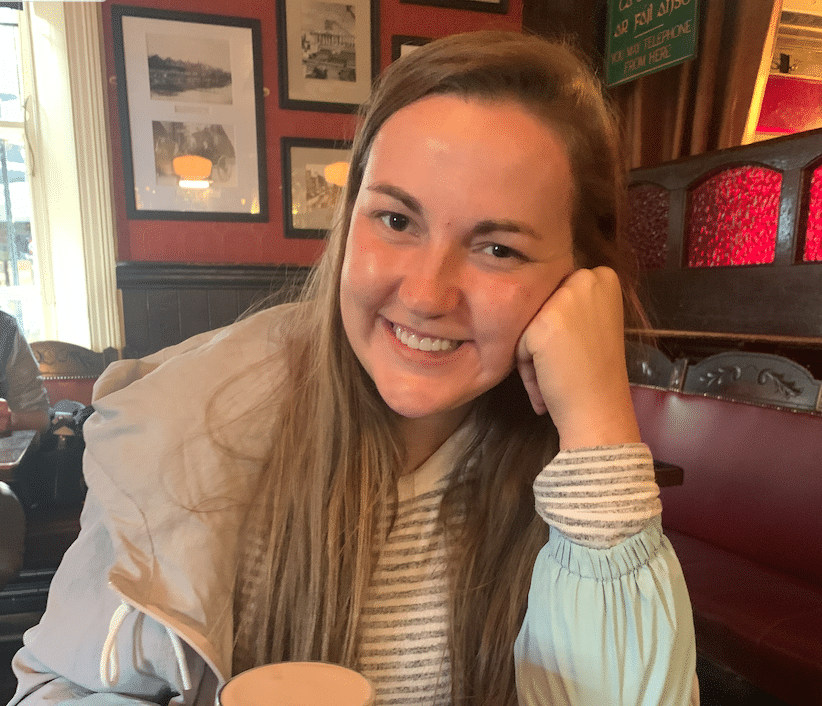 Emily Johnson is an adventure writer. She recently returned from a backpacking trip in Europe. She likes the outdoors, baking, and reading.