History of the National Historic Site

The Cave and Basin Hot Springs were initially discovered by Indigenous Peoples several thousand years ago. Yet, they didn’t become widely known until the 1880s, when railway workers founded the area due to steam venting from some of the cracks of what is now known as Sulphur Mountain.

The railway workers saw an opportunity to attract tourists and potentially make a profit – precisely what they did. In 1883, they took the brave step to descend into the cave by way of a skylight entrance and constructed a cabin for commercialization.

However, an uprising of conflicting claims to the area halted commercialization while simultaneously prompting the Canadian government to become involved. And in 1885, the 26 square kilometer Banff Hot Springs Reserve was created, sparking the birth of Canadian National Parks.

The Cave and Basin continued to grow in popularity. And in 1886, an artificial tunnel was constructed to allow easy access to the hot springs for visitors who were interested in the healing properties the water provided.

Eventually, the protected area expanded to become the country’s first national park, Banff. From there, Canada continued to preserve natural areas and now houses more than 40 national parks within the country lines.

The Cave and Basin Hot Springs aren’t designed for bathers. So, if you’re looking for an exquisite unwinding experience in the area, you’ll need to travel to the nearby Banff Upper Hot Springs.

However, if you want to immerse yourself in Canadian history and enjoy the sights and scents of the magnificent healing waters, Cave and Basin Hot Springs may be your ideal destination.

To reach the hot springs, you’ll need to travel through Banff’s somewhat small but informative museum. Inside the museum, you’ll be invited to check out the interactive exhibits, film presentations, and exciting gift shop. From there, you can trek through the short tunnel that lands you at the hot spring cavern.

Although nine hot springs comprise the Cave and Basin Hot Springs, only one is accessible to travelers. Bear in mind that the cavern is relatively small and can be crowded, especially during the summer months. There may also be a pungent sulfur smell due to the high level of minerals released into the waters from geothermal activity several kilometers below.

If you’re lucky enough, you may even spot a Banff Snail during your visit. These small, three to five-millimeter snails are not found anywhere else in the world, making them a rare and exciting site. 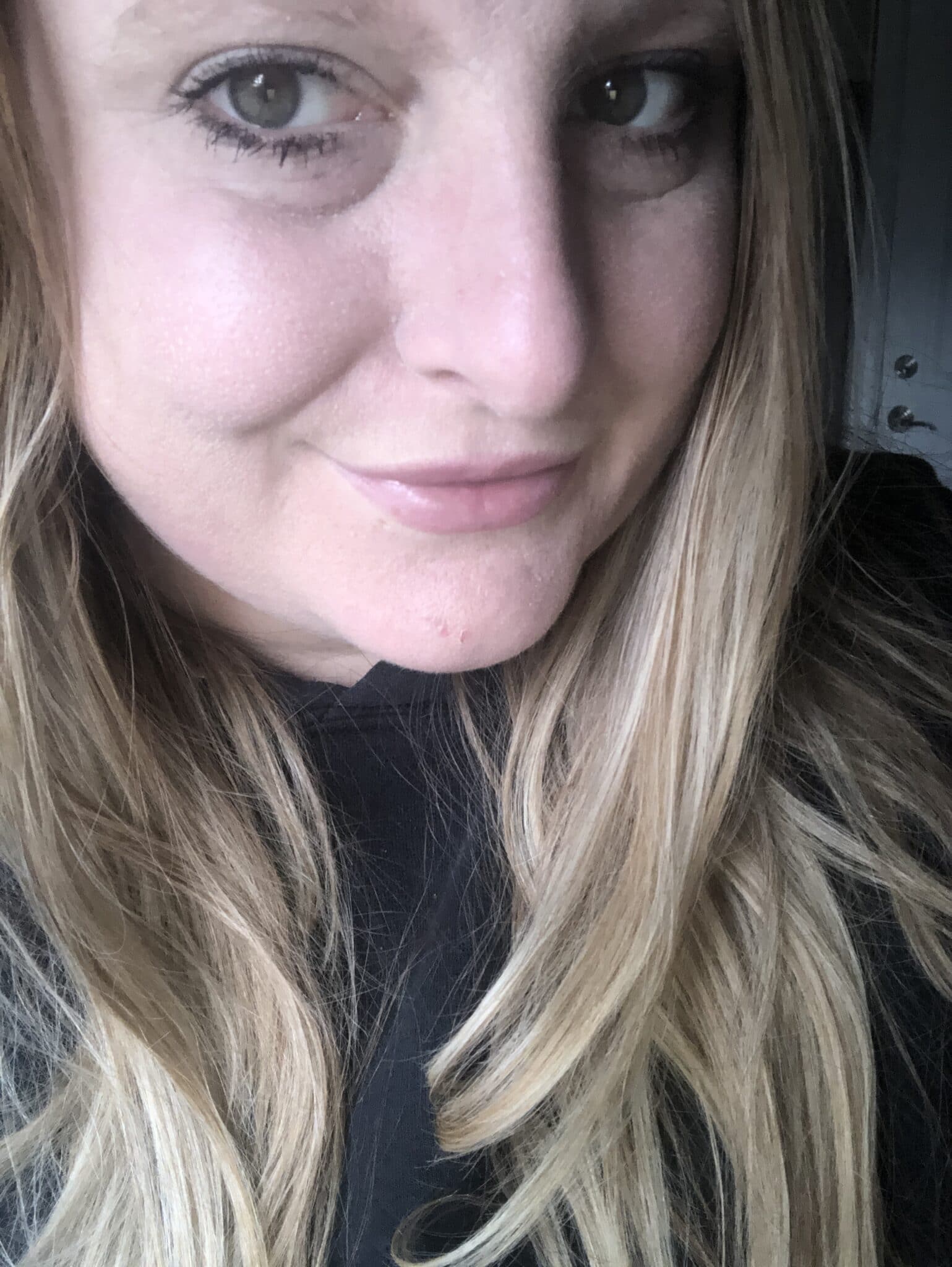 Michelle is a professional writer born and raised in Southern California. Being an avid traveler and surrounded by vast and gorgeous hot springs, she thoroughly enjoys learning about the many hot spring opportunities across the globe.