Hrunalaug, also known as Hruni, is one of the multiple hot springs near Flúðir. About an hour and a half from Reykjavik, it’s considered one of the oldest pools in Iceland.

Only a couple of miles from The Secret Lagoon but much smaller, it makes a convenient stop for anyone making their way along the Golden Circle road. Hrunalaug is currently maintained by a local sheep farmer who previously used the area to tend his animals. You can even soak in an old water trough that now acts as a bath.

Today, there is a nominal fee collected in cash by a donation box on the honor system next to the hut. The funds support the upkeep of the land.

About five minutes off the Golden Circle route, you’ll find a small parking lot. From there, it’s an easy five-minute walk to the Hrunalaug pools. Despite being near the popular Secret Lagoon, Hrunalaug has a secluded feel. A small, turf-roof hut practically built into the ground gives off real Lord-of-the-Rings vibes and acts as a semi-private changing room.

Inside, steps lead to a small, one-person outdoor pool that’s about 90℉ and best enjoyed in the summer heat. Outside, in typical Iceland fashion, the area is otherworldly, especially with the aurora borealis. In the warmer months, grassy green hills and wide-open skies lead as far as the eye can see. In the winter, the snow-covered landscape can make you feel as if you’re on a different planet.

Other than the watering trough, there are two other pools. One is a large shallow pool filled with tepid runoff made of concrete, and the other, which runs parallel to the path next to the hut, is a long rectangular pool suitable for hot soaks. The latter is made of picturesque rock walls and stays at a balmy 104℉ year-round.

Hrunalaug Hot Spring is on private property but is open to the public. After years of picking up trash and trying to keep people from camping on the land, the owner is considering tearing it all down. Be respectful of the environment, don’t camp, and leave no trace.

From Flúðir, take Hrunavegur northeast out of town. Then, turn right on Kaldbaksvegur, also called 345. Turn right again on Sólheimar and continue on until you see the parking lot, about a quarter of a mile on. 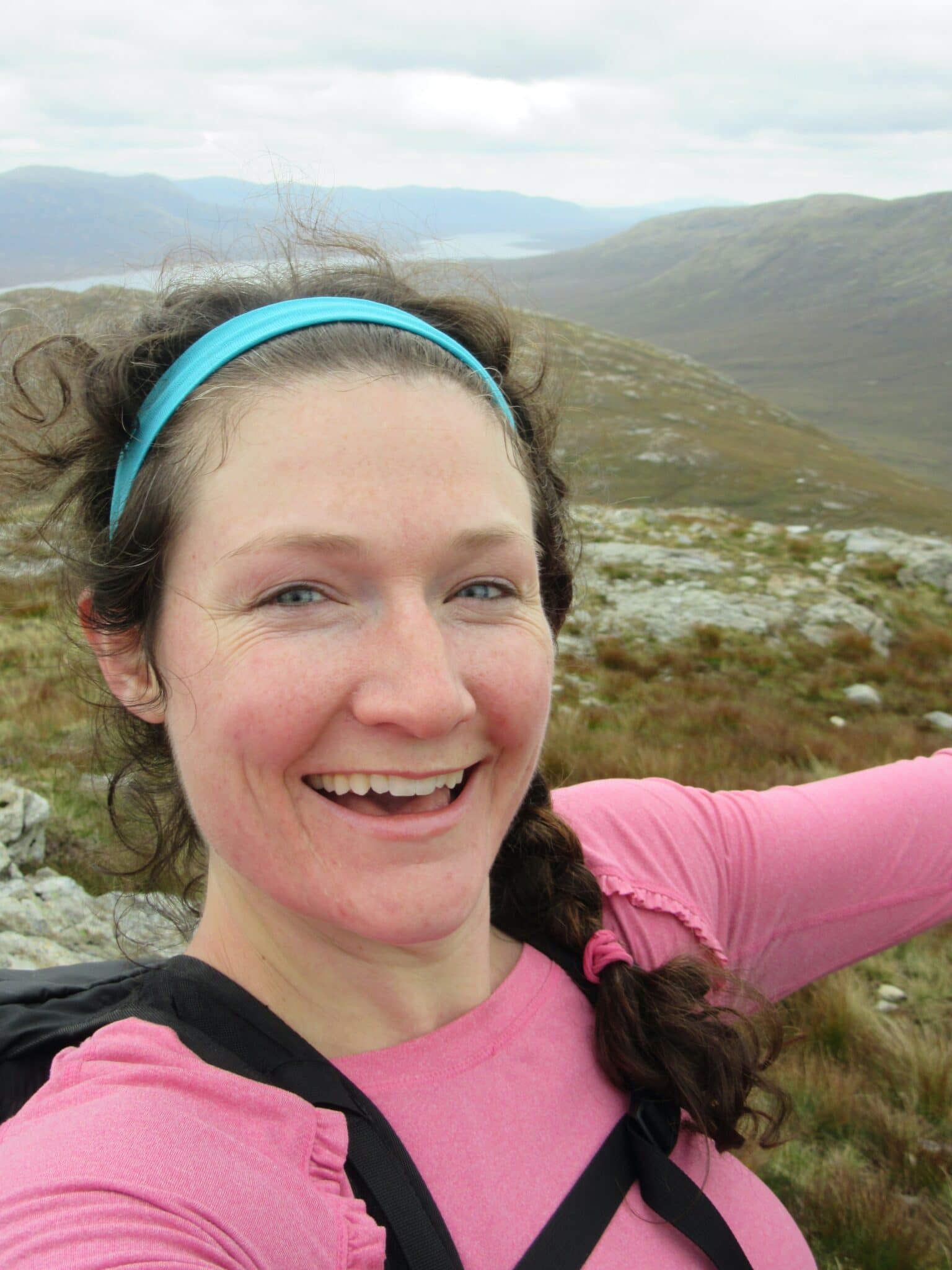