In sunny northern Florida, a historic spring is open to swimming, snorkeling, and paddle boating. It’s called Fanning Springs, and its iconic blue water is worth a visit, an hour west of Gainesville.

Fanning Springs was first used by early arrivers in Florida some 14,000 years ago. These paleo-people lived off the mineral-rich water and hunted the proliferate wildlife in the area. Several sites where these ancients lived have been found in Fanning Springs State Park. If you’re walking one of the two hiking paths in the park, you’re walking on American history.

In the 1800s a fort was built near the spring. This was called Palmetto, and its purpose was to house soldiers fighting in the Second Seminole War. For several years, war was commonplace between contracted men at arms and indigenous warriors who deftly used the swampland for cover.

After this, the springs saw a boom in steamboat traffic as the Suwanee River, which provides the water for the spring, became a throughway to local planters. This lasted until the turn of the 20th century when railroads were introduced to the area.

The spring and surrounding area were purchased privately and used as a resort. During this time, a Ferris wheel, water slide, and high dive platform were on offer. The jump dock of those yesteryears has become an observation platform for today’s visitors.

A Note of Warning

The local Park Services says it’s safe to bathe in the bubbling spring. However, in recent years the level of nitrates in the water has come close to the danger range. The nitrates are runoff from farms using fertilizers, and signs sprinkled throughout the park warn against the overuse of such contaminants. The nitrates have made the spring a hotbed for algae, which at times gets so thick bathing becomes challenging.

Another reason bathing may be difficult is the movement of sturgeon. These fish use the relative safety of the spring to spawn their young and average around 40 lbs per individual. Since they can jump over seven feet out of the water, people are warned to be aware of their surroundings. However, the fish tend to be more reactive to boaters than swimmers.

Despite all this, manatees use the spring as their winter hideaway. Visitors to the park can snorkel with the creatures in the bubbling spring, which is approximately 72 degrees year-round. Scuba diving is allowed in the deep spring, though the park has a rule that no one can dive on their own. Each paying visitor must have a dive partner.

Fanning State Park offers both space for tent camping and rental cabins. The cabins are house-sized and can sleep groups of friends or entire families. The park has a concessions area, picnic tables, a playground for young guests, and a chairlift for anyone needing help accessing the spring waters.

Nearby, also on the Suwanee River, is Suwannee River Hideaway Campground. This area is for people traveling in RVs. The campground has its own pool as well as access to a handful of local springs, including Fanning Spring. 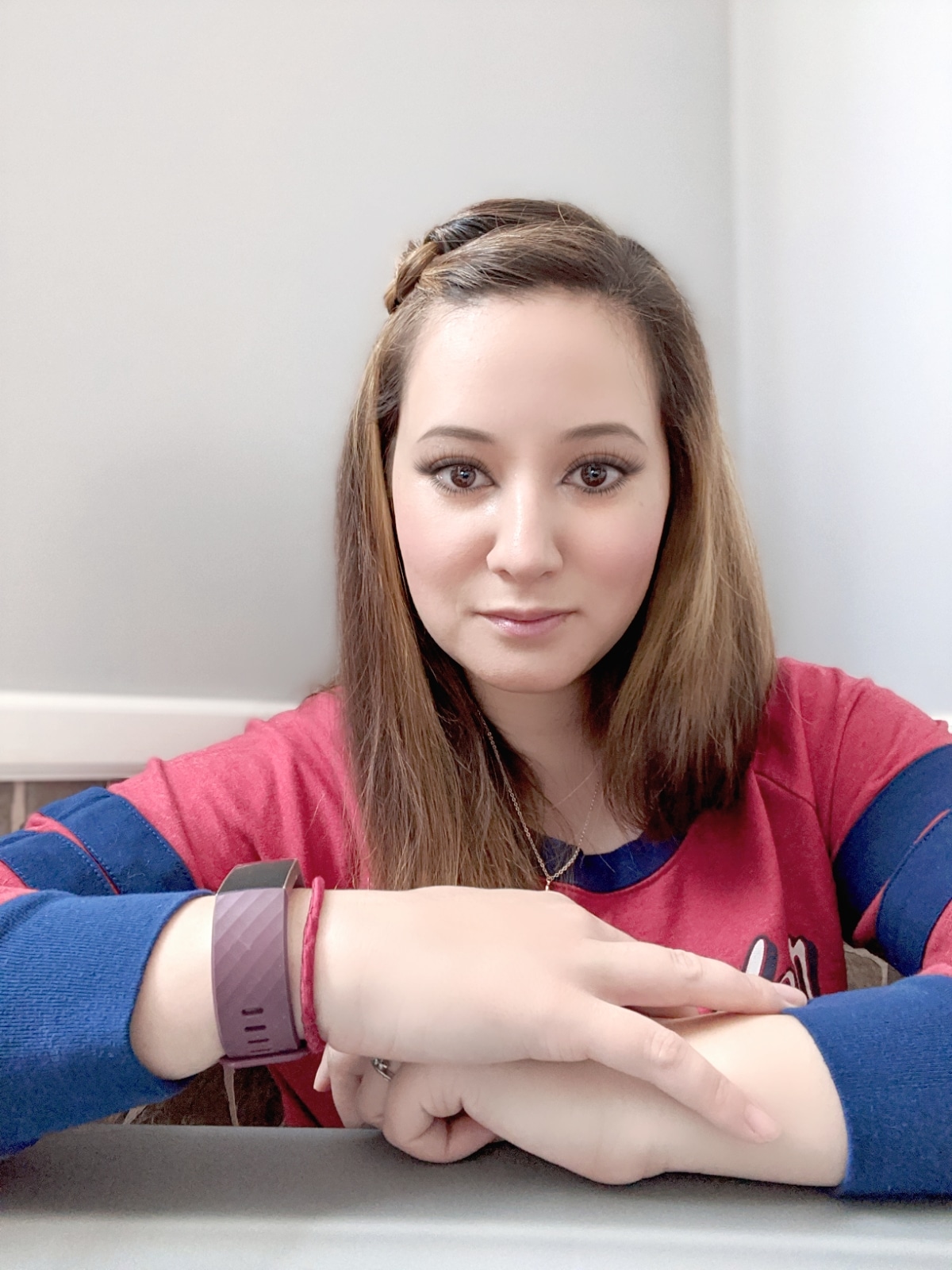